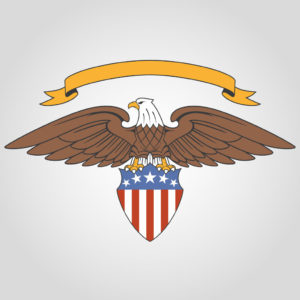 Collective bargaining is your right and power as a public worker in New York State. In this article, labor union CWA Local 1170 is pleased to announce several successful bargain settlements achieved for union workers in the Rochester area. But first let’s further define collective bargaining.

What Is Collective Bargaining?

The right to collectively bargain is the “right of workers with similar job functions and skills to come together in an association to negotiate working conditions, wages, and benefits on their behalf,” said John Pusloskie, President of CWA Local 1170. “When workers come together, they have the power to change their work environment for the better.”

While the Taylor Law legally preserves this right, there are some issues facing collective bargaining today. Some issues include employer interference and government laws that try to strip workers of their right to associate and collectively bargain. In fact, there are 28 states in America where public sector workers don’t have this right. They don’t have the right to form a union. And that’s why it’s important for public workers in NYS to stand up for their right to unionize and collectively bargain. But how is this done?

In order to preserve the right to collectively bargain, public workers need to band together as a union. In this association, they survey the members to identify what’s most important to them as employees (usually related to working conditions, wages, and benefits). This feedback is incorporated into a bargaining proposal. The proposal is presented at the bargaining table by committee officials who were elected by union members. The bargaining table is where the proposal is passed from union members to employers.

Successful results are usually reached when union members work with individuals who are experienced at collective bargaining. For example, our experienced team at CWA Local 1170 helped our following affiliates achieve many negotiated settlements in the past year. These settlements increased wages, protected health insurance benefits, and incorporated affordable, quality healthcare coverage among other achievements for our members. Below is a detailed description of the benefits achieved through collective bargaining for 250 union members.